With so many options to choose from when it comes to providers, the question stands: who should I stream with? With a vast number of people jumping to Zoom, as we move forward, should we stick with Zoom or are there other more suitable options? Let’s see… 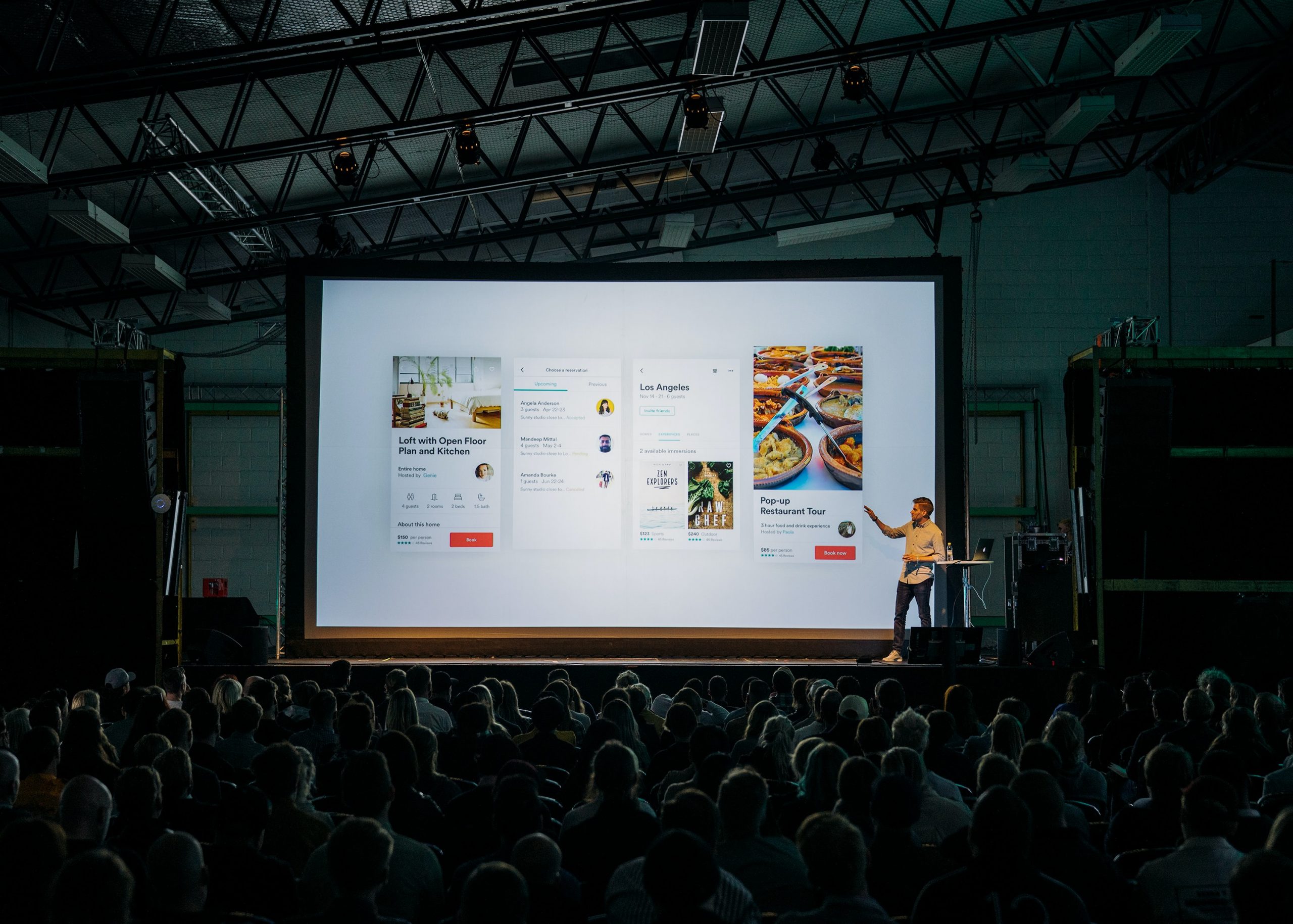 Before looking at the options, it’s best to assess what you want out of a live streaming platform. We’ll be assessing the following platforms based on 8 key areas:

Let’s get Zoom out of the way, because that’s the main one most people will be comparing against. Headquartered in San Jose, California, Zoom is arguably the most well received video streaming platform in the past decade at least. It has allowed families to meet together, guests to attend weddings, and people to be reunited during 2020. Widely adopted partially due to its ease of use, and it’s widespread popularity, which further fuelled more people to use it.

Overall, Zoom is great for video calling and online hangouts. However, it struggles when it comes to providing a professional stream for anything other than meetings.

Originally founded in 2007 to bring military families together online, UStream was later purchased in 2016 by IBM, to later be renamed as IBM Cloud Video. Primarily a live streaming platform, UStream also offers the functionality of hosting video libraries for viewers to watch past live streams.

Overall, IBM Cloud Video is good for those with the budget to support a host focused stream. However, its lack of HD quality support and viewing hours make the price tag heavy when compared to other platforms.

Originally founded in 2007, Livestream was later purchased in 2017 by Vimeo. Once acquired, Vimeo brought Livestream into its already large presence in the Online Video Content Marketplace to provide customers with not only a video library, but also a live streaming platform as well.

Overall, Vimeo is favourable for those who already have the equipment and budget to livestream, while those without the budget may want to look for something more manageable in terms of budget. However, Vimeo does bring more to the table than the points mentioned here, and given the budget, it does provide a user-friendly live streaming experience, from setup to stream. 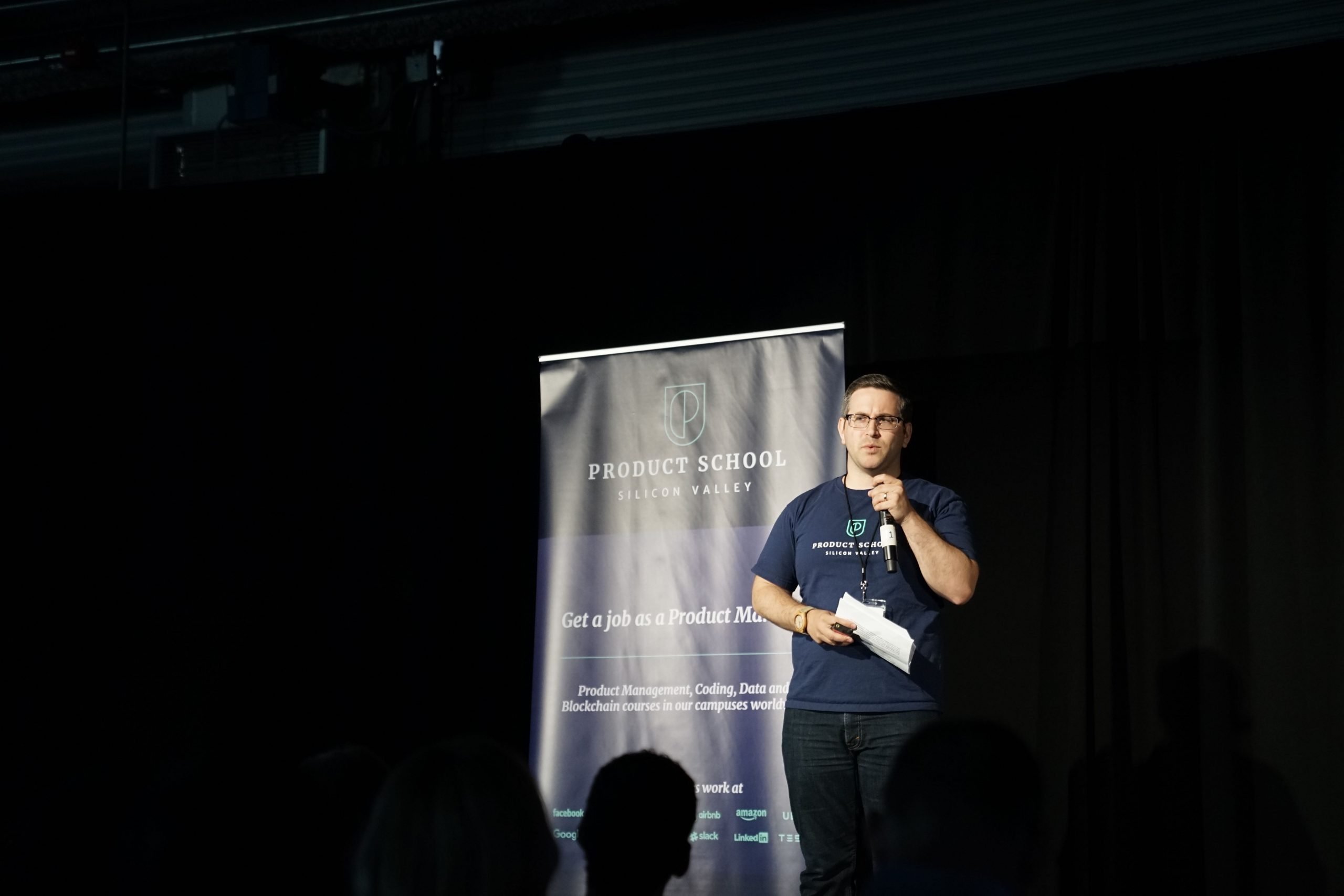 Unlike YouTube or Vimeo, Dacast is primarily focused on business-to-business, which is reflected in both its pricing and its layout.

Overall, Dacast is suitable for those on smaller budgets, although is still based on a pricing plan. Lesser known, but does support HTML5 embedding into websites as well as other features.

Originally founded in 2005, and bought out by Google in 2006, YouTube has grown to become a giant in the Video Content Marketplace, offering video libraries as well as video live streaming.

Overall, YouTube is ideal for those without a large budget but who still want to produce professional video. The main downside is that live streams cannot be made password protected, only link protected. 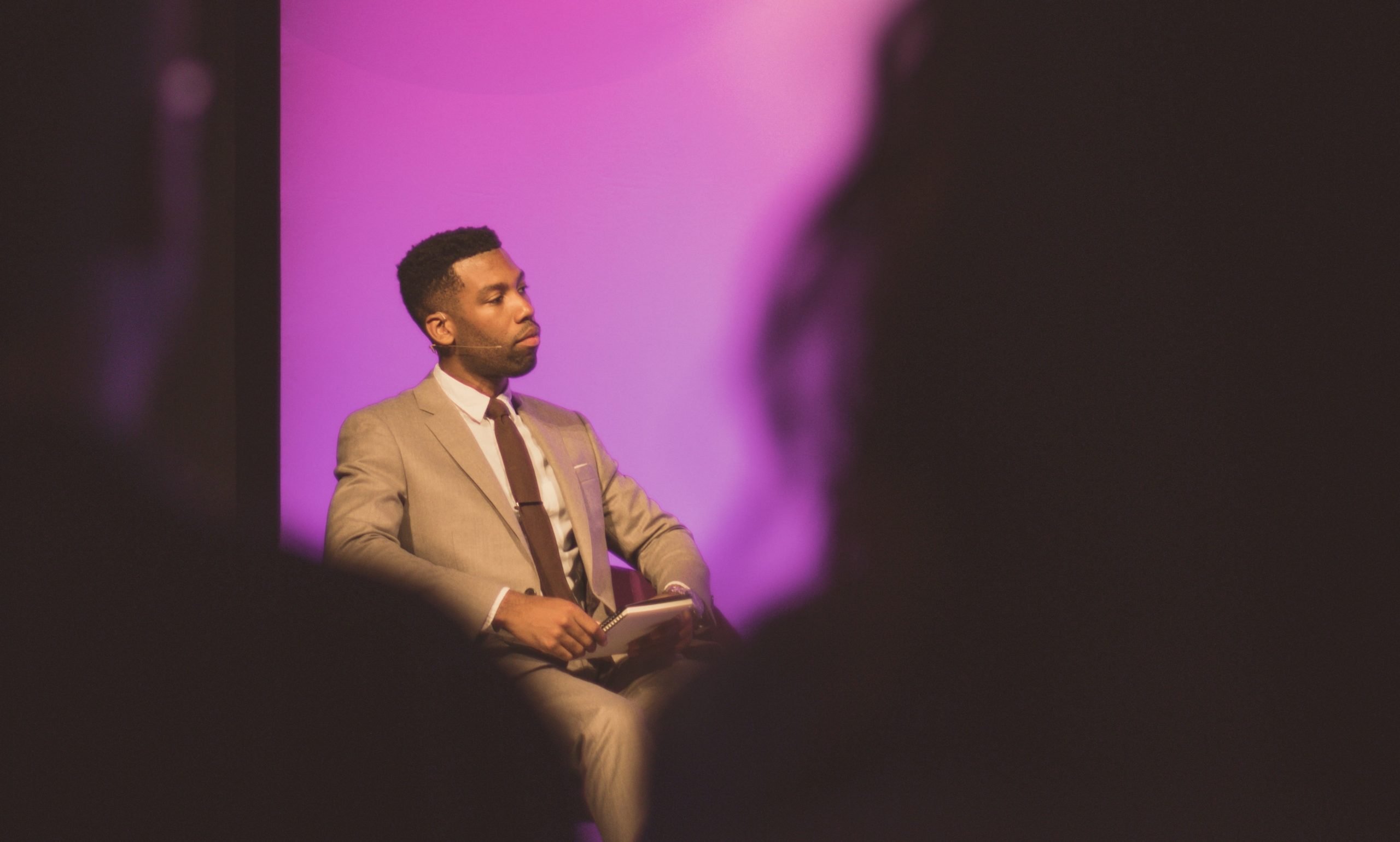 Twitch was founded in 2011, and is a subsidiary of Amazon. It’s mainly focused on the gaming community, and as such the content is mainly gaming focused. It has been added to the list as it is a large competitor for live streaming, however, mainly in the single genre of gaming.

Overall, Twitch is suitable for those without a large budget, however, YouTube is better suited for streaming anything other than gaming due to the heavy focus on gaming content found on Twitch. As such, if you or your business is looking to make money from gaming content, then Twitch is ideal.

Don’t Want the Hassle of Setting Up Your Own Live Streaming Platform? 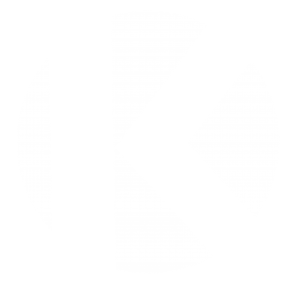 CONTACT US TODAY TO SEE HOW WE CAN HELP YOU